It is not inappropriate to talk about menstruation! It is not wrong to express your menstrual cramps!

To clear the doubts and fight the menstrual taboos in our society, the team from Macquarie Global Limited’s Gurugram office along with the Asha Team conducted a workshop on the menstrual hygiene in Kalkaji slum community on June 21. The team of six came to the centre and began the workshop with Mahila Mandal (Women’s Association) and explained them the biological natural process. They also shared some ideas of home remedies for menstrual cramps and cleanliness. Sanitary napkins were distributed to women post discussion.

Here are a few glimpses: 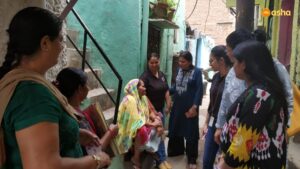 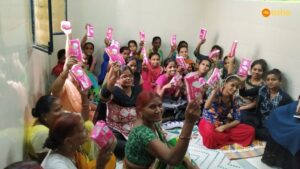 We use cookies to ensure that we give you the best experience on our website. No personal information is shared or stored. By continuing you agree to our use of cookies.