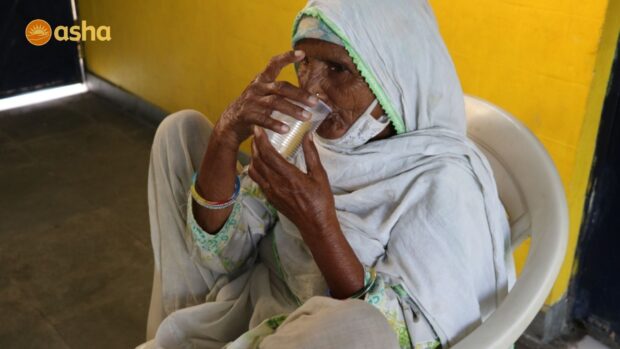 Dr Kiran-”Vitamin D Deficiency in the elderly has become a critical issue to address during the pandemic.

Most elderly in the slums already suffer from it due to a diet poor in Vitamin D content. However the problem has been aggravated because during the pandemic the elderly have no exposure to sunlight, and their diet is highly deficient in Vitamin D. Those over 70 need 800 IU per day.

As the skin of the elderly thins with age, the synthesis of Vitamin D becomes much less efficient. Reduced appetite and impaired absorption of nutrients further compounds the problem.

The way it is manifesting in the elderly during the Covid-19 pandemic is:

– their muscles are becoming weak. They feel heaviness in their legs and have difficulty standing up. Their risk of falls and fractures has increased to dangerous levels.
– Vitamin D regulates immune function and the release of neurotransmitters in the brain that regulate mood. ( Dopamine and Serotonin). The elderly who are feeling depressed and tired all the time may actually be suffering from Vitamin D deficiency. They may suffer from cognitive decline and be at greater risk for developing various forms of dementia.
– They may feel tired all the time, and have widespread pain in areas like the shoulders, pelvis, rib cage and lower back, leaving them feeling drained.
– Low levels of Vitamin D may be a causative factor in Inflammatory Bowel Disease. This can make matters worse, since Vitamin D is a fat soluble Vitamin, and if bowel diseases interfere with the absorption of dietary fat, the deficiency of Vitamin D will worsen.

The combination of symptoms caused by low Vitamin D, such as fatigue, pain and depression can easily be misdiagnosed or written off as inevitable side effects of ageing.

Asha has begun giving 60,000 IU of Vitamin D3 weekly to all seniors 65 and above. Many patients are already stating that they are feeling much better. The reversal of symptoms can be fast.”

Here are some encouraging pictures: 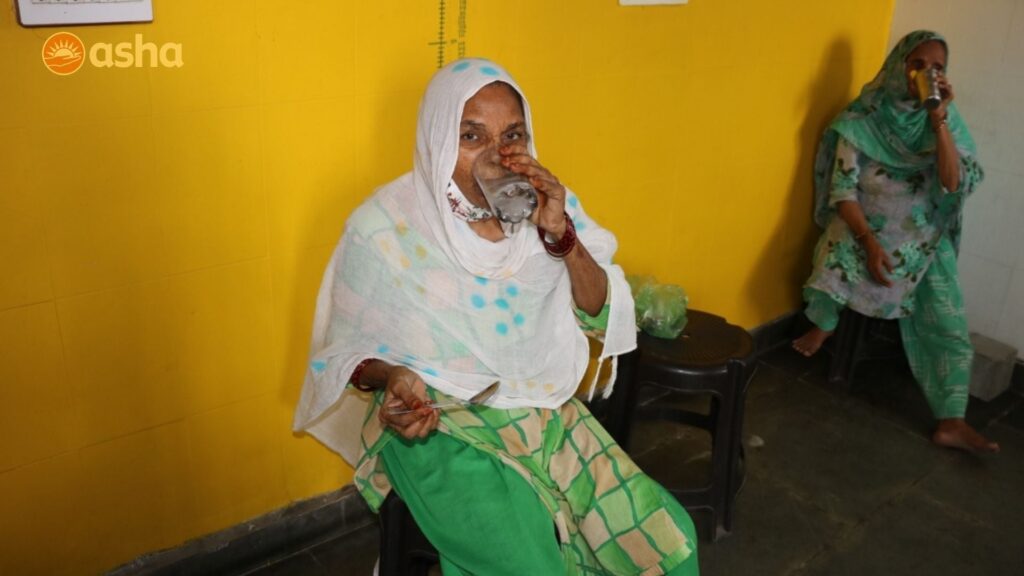 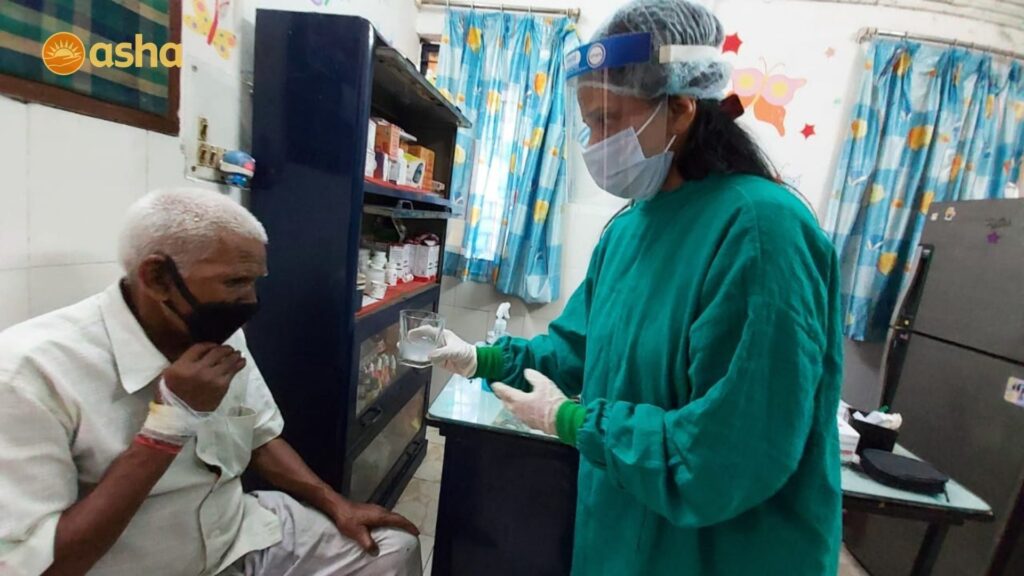 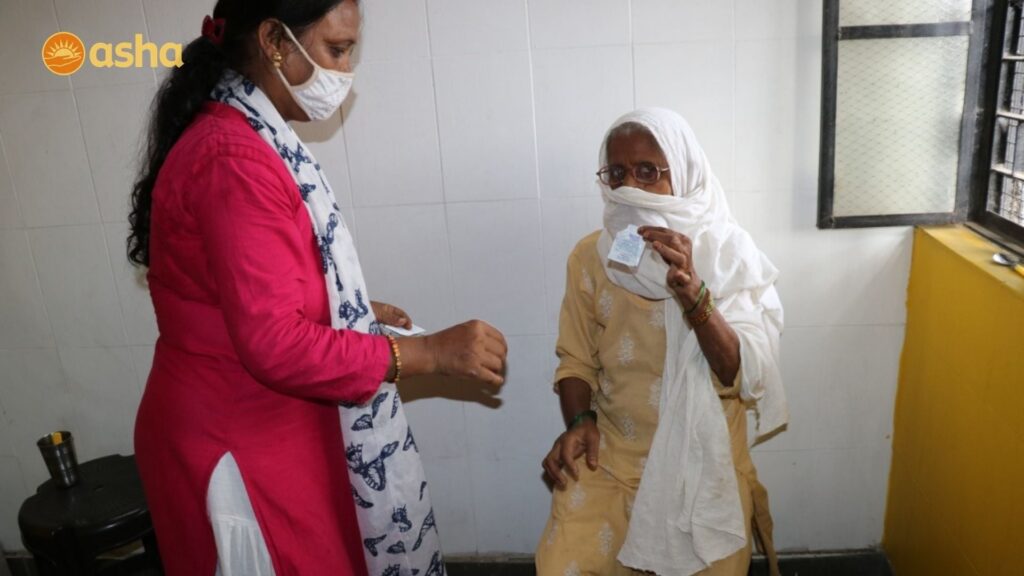 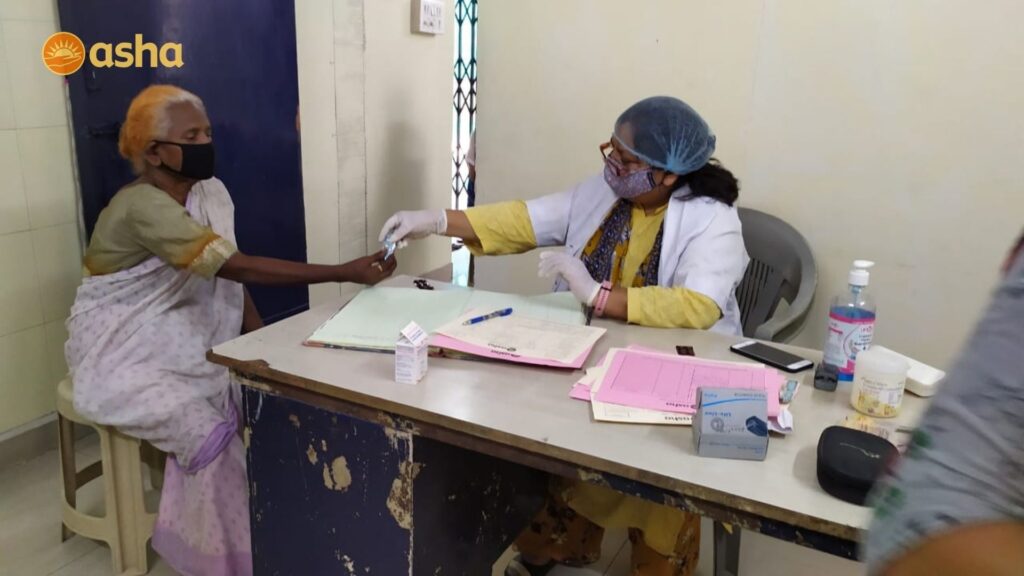 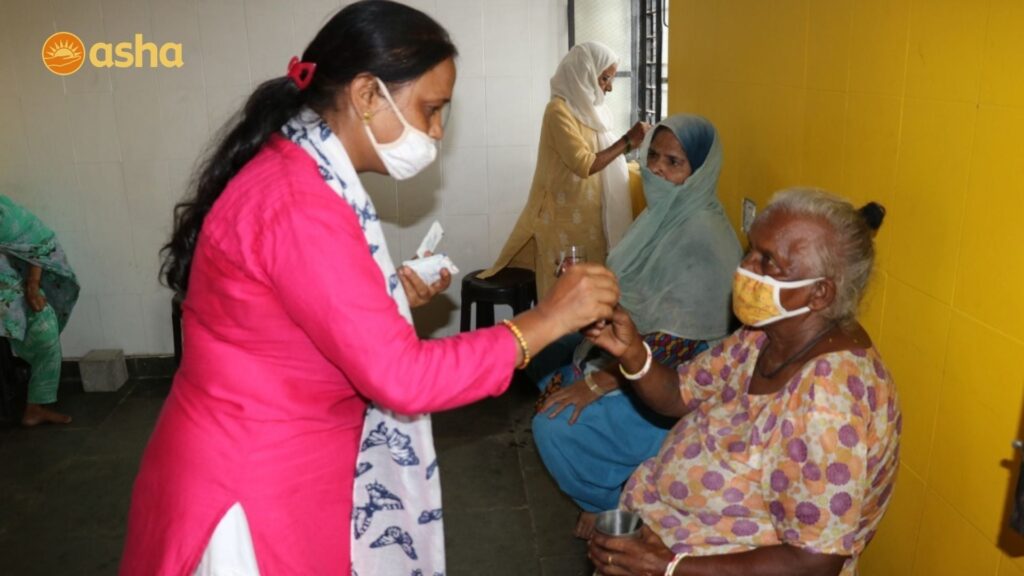 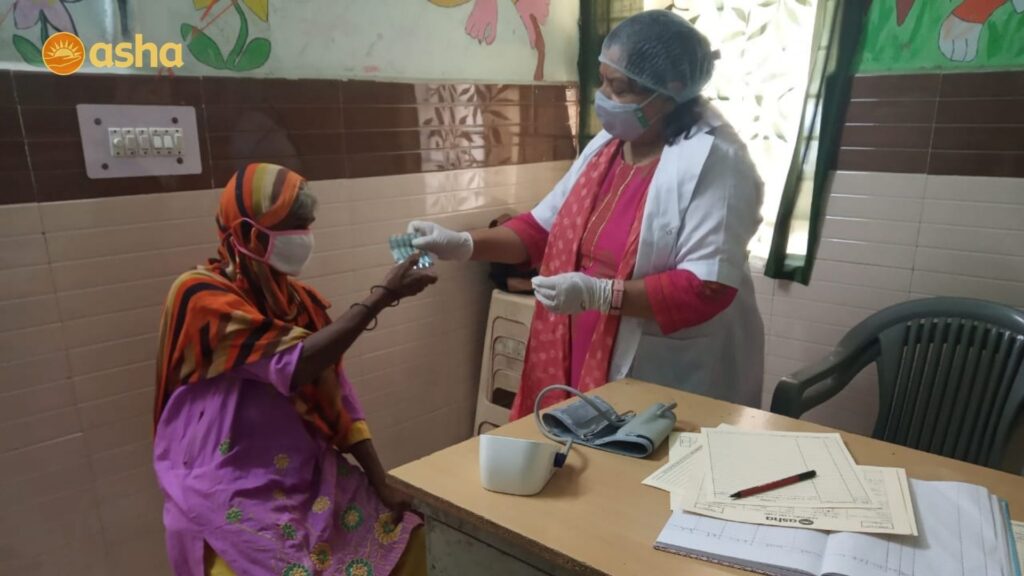 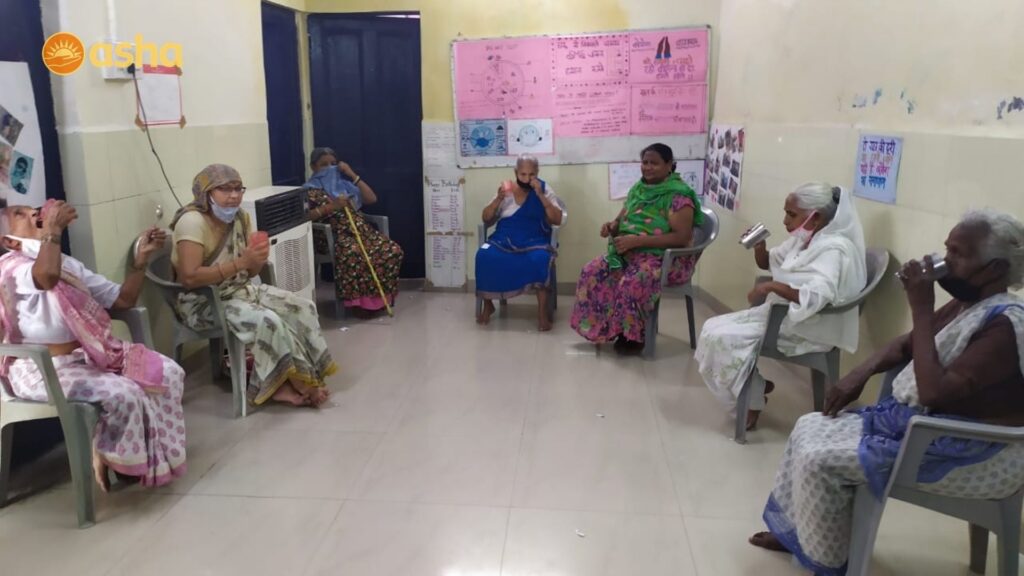 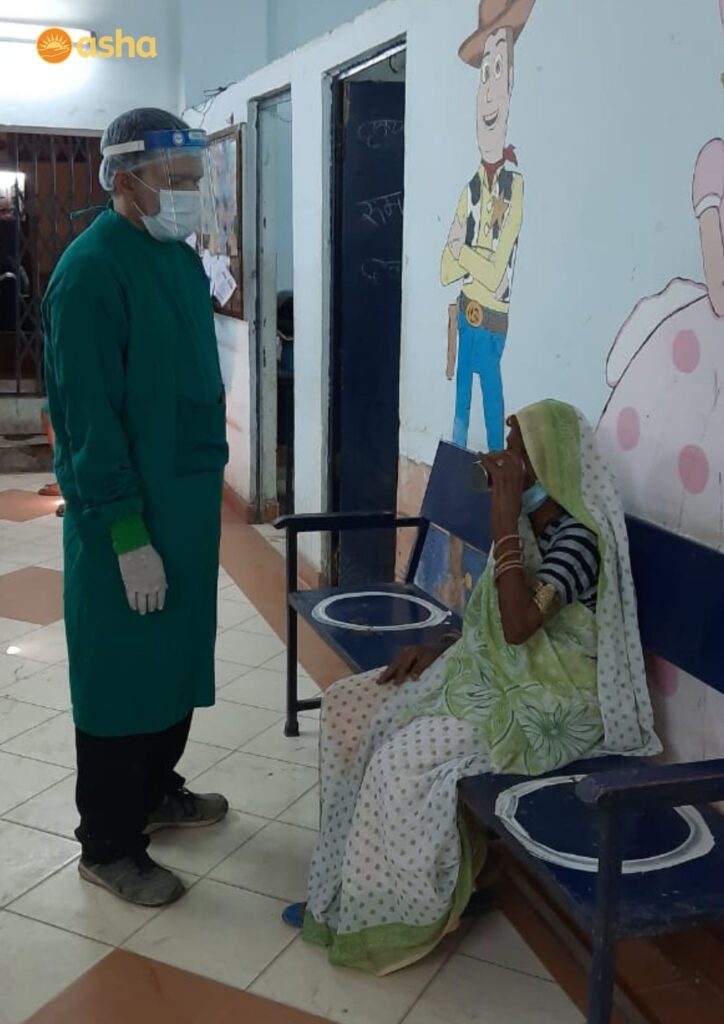 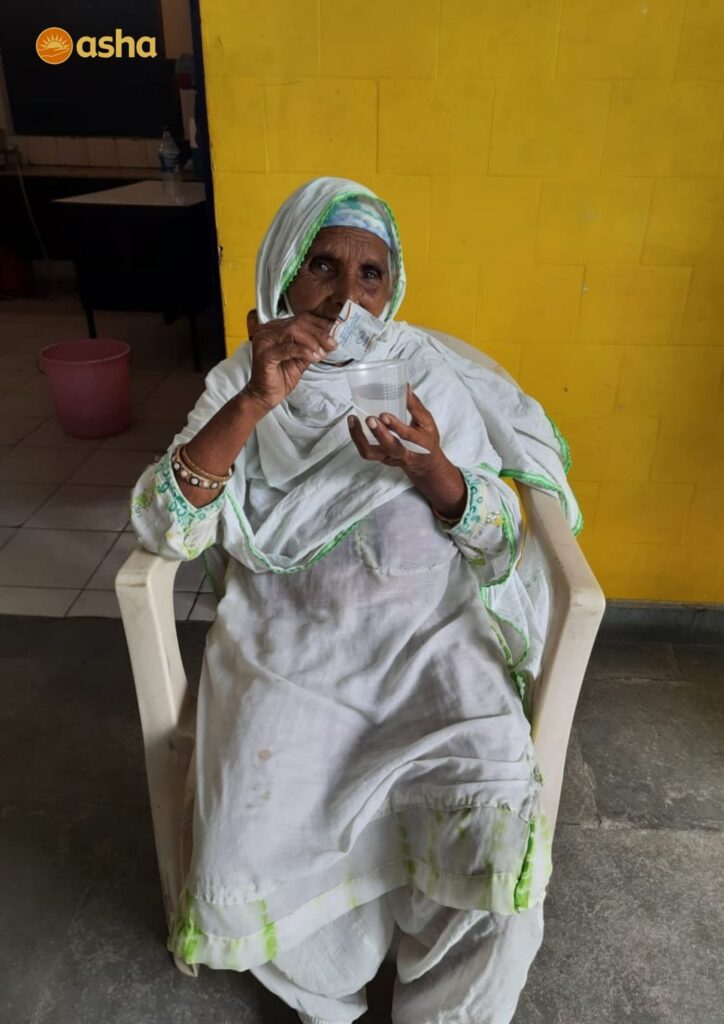 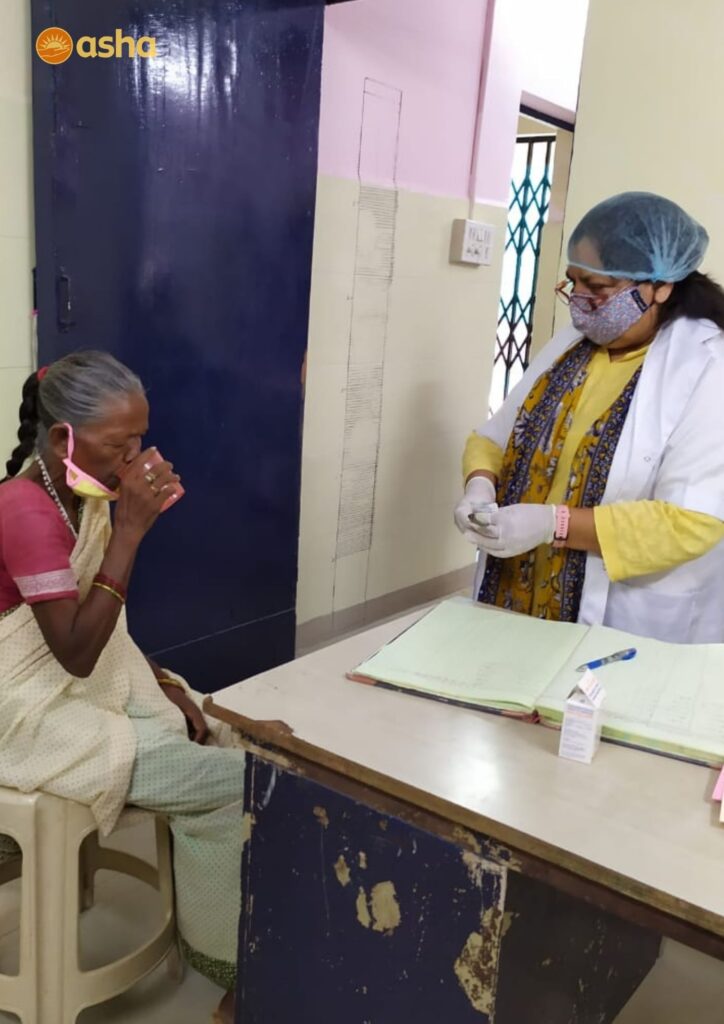 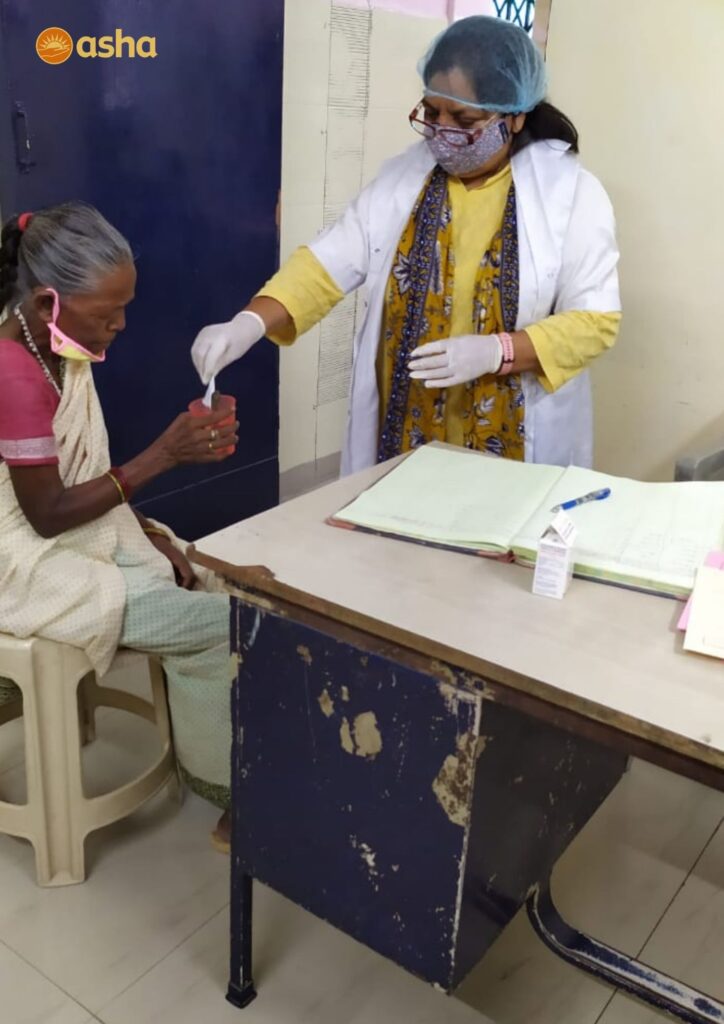 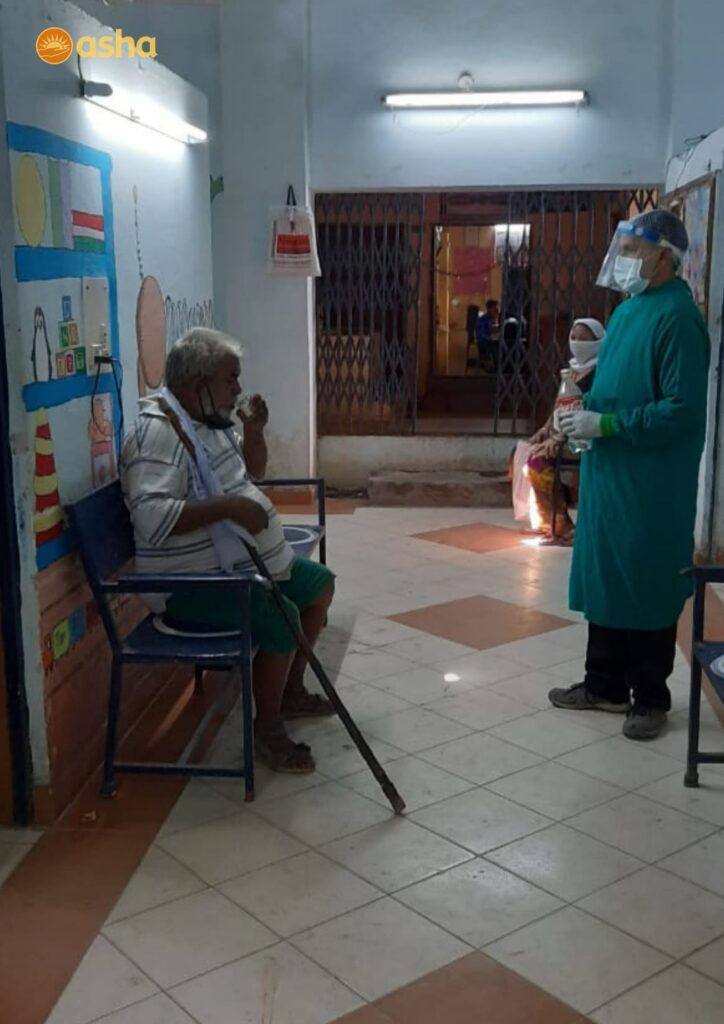 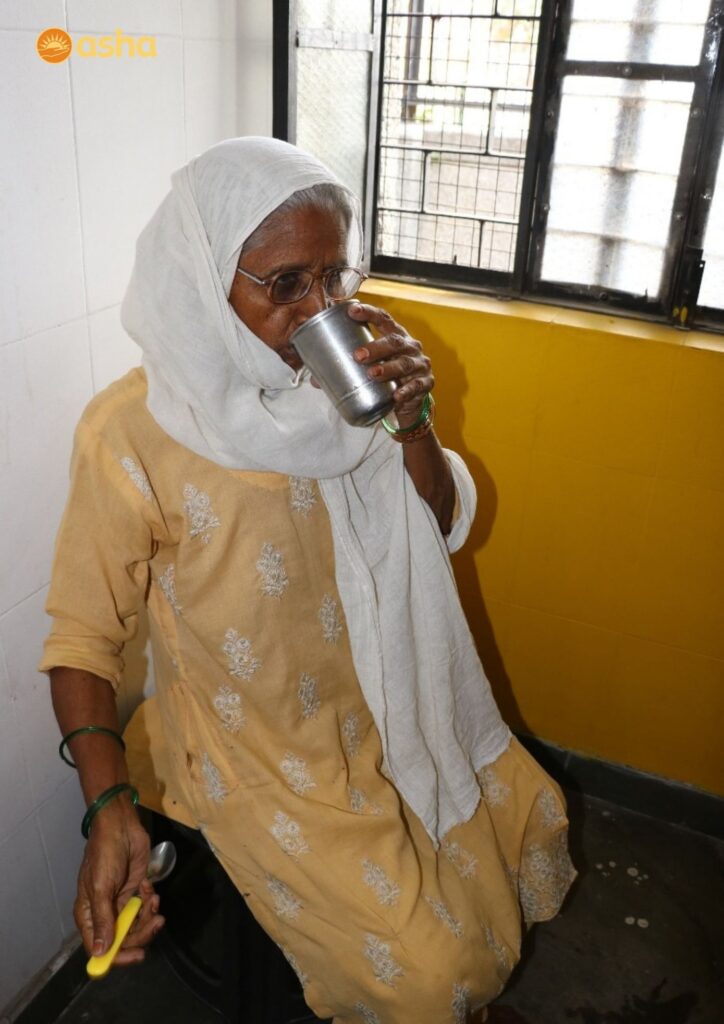 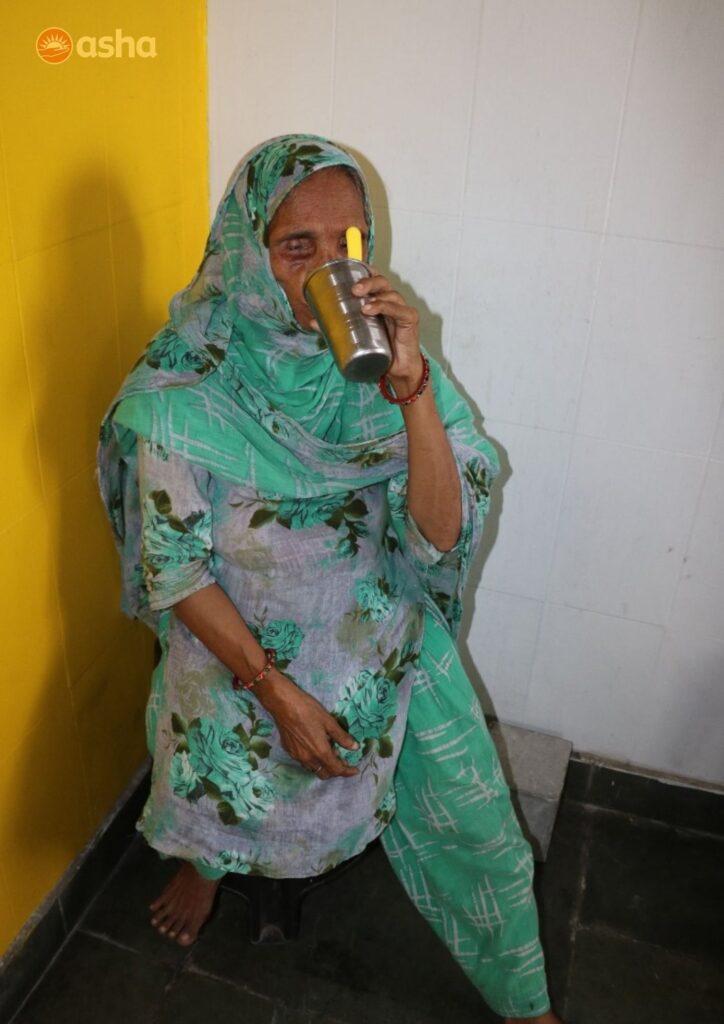 Women from slum communities meet with their MLA

Posted On 27th January 2014 ~ 0 Comments
A felicitation programme was held on 23rd of January to appreciate the efforts of the Community Health Volunteers (CHVs) working for Asha in different slum colonies.…

Posted On 20th July 2018 ~ 0 Comments
“I never thought that a little pain and fever can turn out to be so dangerous. Since last month, I have not been able to…