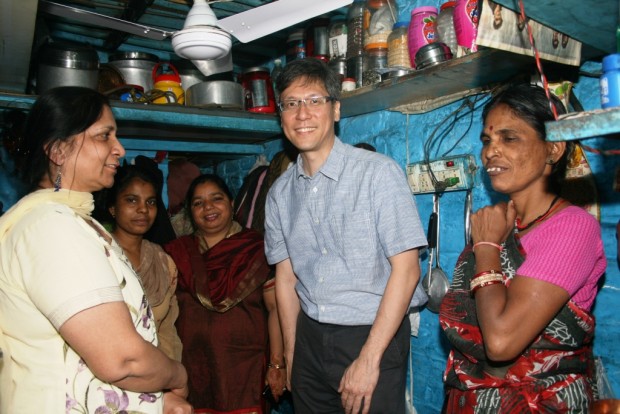 He interacted with members of the children association and encouraged them to set their goals in life. “Do something towards achieving your goals every day. The best way to achieve your goals and maintain your focus is to do something that will make it happen each and every day.” he added. 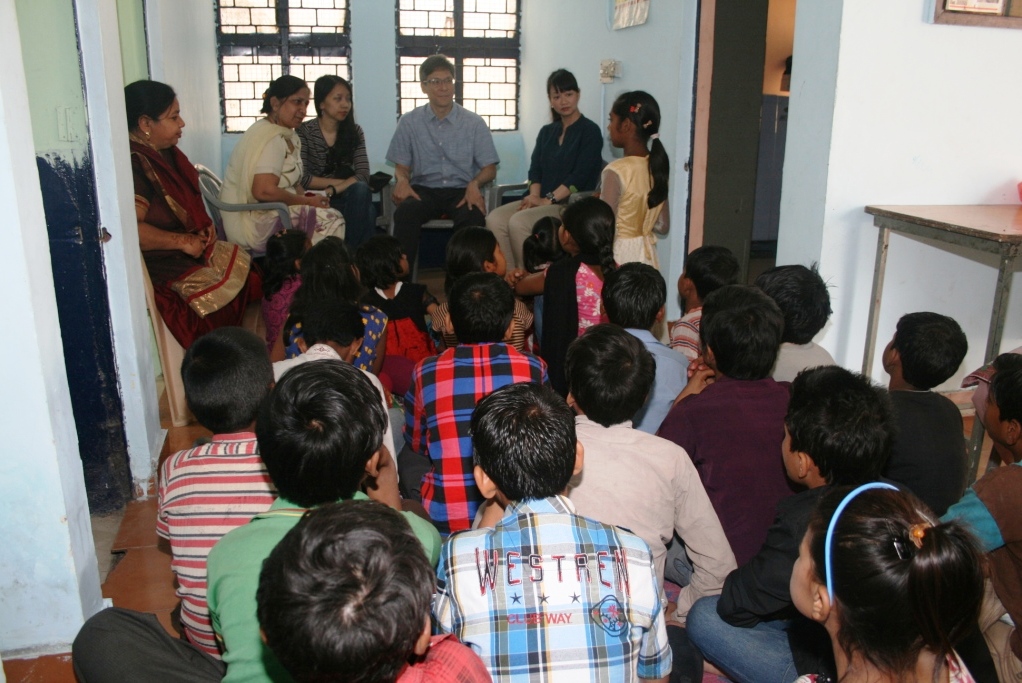 Later, Mr Tow talked with the college students and listened to their individual stories. Shaheen, who is pursuing master’s degree in Political Science from Delhi University, recalled how her parents were initially reluctant to send her to college. “I am the first girl from my family to enter into university and it became possible because of Asha.” she said confidently.

In his discussion with the members of the women’s association, Mr Jonathan said that he was inspired to know about the important role played by them in their community. He then visited a few members of the community in their homes to gain an insight into their lives. His words of encouragement to the community greatly uplifted their spirits. We would like to thank Mr Tow for taking out the time to visit the community in Jeevan Nagar slum colony.

Here’s a short video where Mr Tow talks about his experience at Asha: http://youtu.be/gdVT2yBWYSo

Posted On 28th October 2015 ~ 0 Comments
The Asha communities benefited greatly from the month long visit of midwives Elizabeth and Paula (of Bendigo Health, Australia) and their mascot, Indi. Coordinated through…

Posted On 10th January 2019 ~ 0 Comments
On January 09, 2019, a team from Deakin University, Melbourne visited Asha. The team was provided with an orientation at the Asha Headquarters, explaining them…